Trekking in the Langtang region is one of the famous trekking regions in Nepal. Trekking in Langtang is easily reachable from Kathmandu. Straight north from Kathmandu is the Langtang – Helambu County which gives pleasure in snow-capped peaks, a mild climate, and sociable welcoming villagers which make it the ultimate trek almost year-round each area of Langtang region itself is a good choice for those with a particular time.

Langtang region trek passes through ethnic villages, habitual, safe, and sound forests on the way to the mountains of Langtang-Lirung. The highlights of this region hold a scenic view of Langtang valley, the Helambu region, Kyanging Gompa, and other Langtang Lirung Glacier. You can also climb Langsisa peak and explore Gosainkunda Lake which is one of the sacred lakes in Nepal.

Langtang is one of the impacted regions by the earthquake 2015 in Nepal. Some part of the trekking routes were destroyed along with the beautiful valley of Langtang. However, the trail has been repaired and the life of the locals has been back to normal. Now, people now do the trek through the existing trail as a post-earthquake trek to the Langtang region. 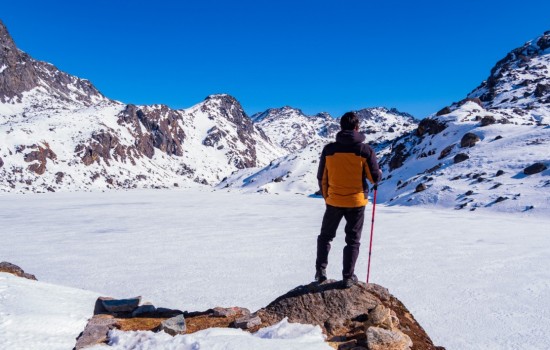 Gosaikunda Helicopter Day Tour is the fastest and easiest way… 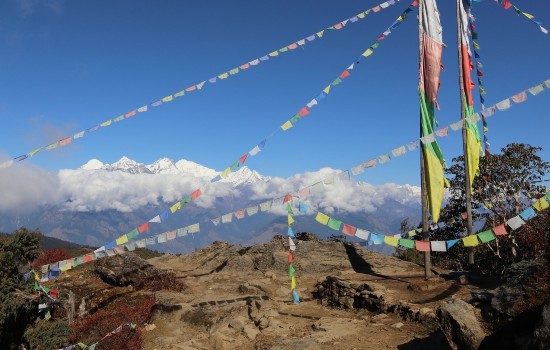 During the course of the Langtang Valley trek, you trek…

The Langtang region trekking is one of Nepal's most well-liked…

Langtang Helambu Trek – 11 Days is one of the… 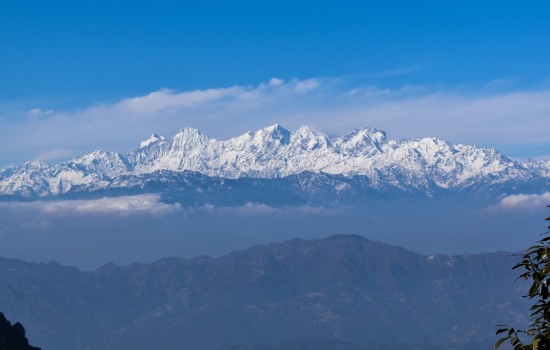