The Kingdom of Bhutan is known for its culture, architecture, and archery, but in many ways, it has remained a mystery until half a century ago.

The serene country, which is about half the size of Indiana, is cradled between its neighbors China to the north and India to the south. Its lands include subtropical savannahs to forests to the intolerant Himalayas that protect the country’s eastern border.

Its remoteness, domestic strategies, and the decision to frontier tourism have helped to protect its natural and cultural beauty. These are among the reasons it is referred to as the Last Shangri-la and the crown jewel of the Himalayas.

Bhutan offers several rewarding tours and trekking destinations that attract many tourists and mountain enthusiasts. Because of its cultural and historical richness, people from all over the world put this destination one of the ‘a must’ visit places in their lifetime. 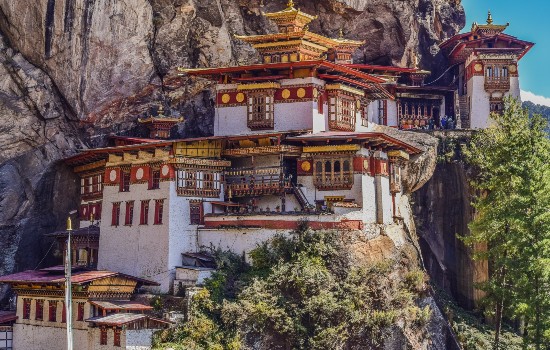 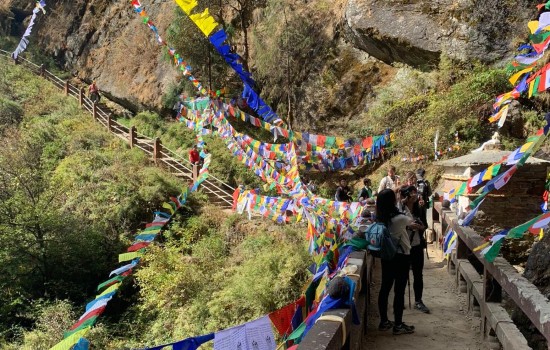 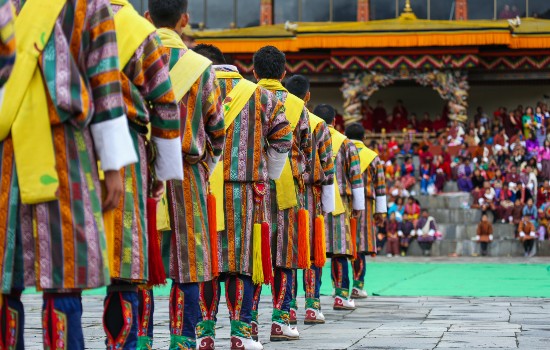